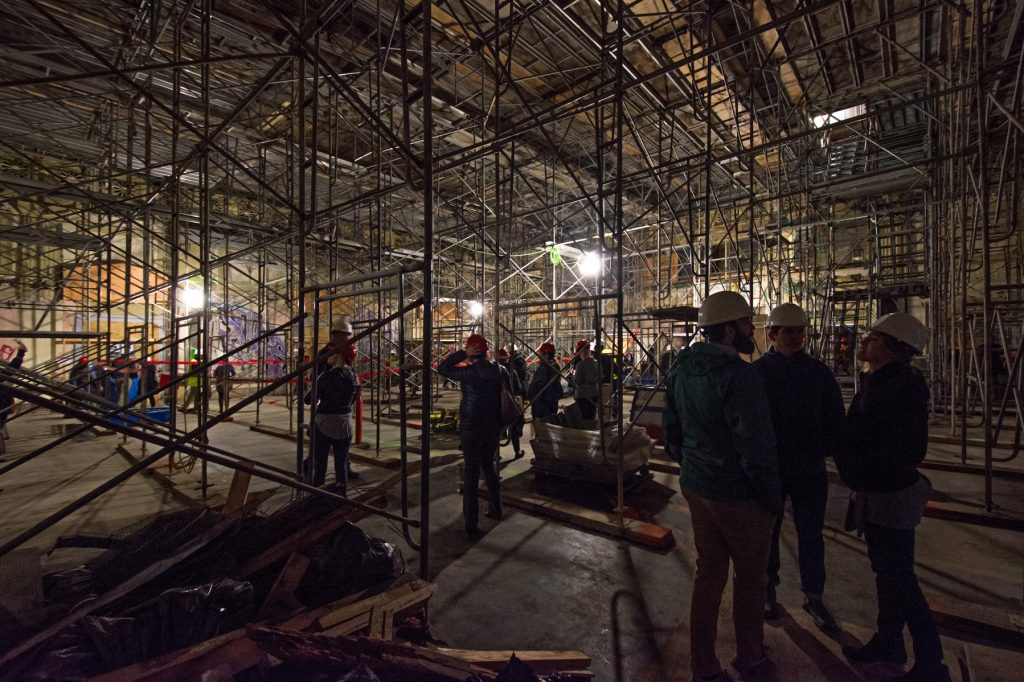 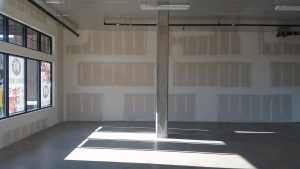 The high-dollar Commencement Condo project has been in the news again recently, having filed for “bankruptcy protection” to provide “breathing room” for potential progress to resume. None of this makes any sense. I figured if I typed it out and stared at it for a few minutes something would click in me brain, but it’s not working.

Having never filed for bankruptcy, you’ll have to bare with me. What is the difference between bankruptcy and bankruptcy protection? For starters the latter sounds (much more bizarre and) fitting for the project in question. From what I’ve read, this filing allows them to potentially be free of previous debts so that they may begin racking up new debt with new creditors. What a great idea!

The condo world of Tacoma continues to amaze me, moving forward as well as retroactively. I would love to see the market research that pointed to adequate demand for all the currently vacant condos in the area. These places are gorgeous and they can’t sell a gosh darn one of em. What now??

Often all is not as it seems. This is especially common in business. Perception management is the true art of business, and urban planners of Tacoma, you have failed to sustain the perception that we are on the rise. Wired City, you have listened to a loud minority over the past 10 years and that should now come to an end. Fire up the grit and start reinventing yourself again. Back to the future we go.

Opposite and equal to our local right-wing ideology is the “let’s make Tacoma rad!” idealist. They have somehow justified and acted on principles that do not fit our region. Not yet anyway. Link light rail’s minimal positive contribution to our downtown has left a trench in the middle of the area’s potential commerce. The traffic flow between UWT and “old” downtown near the “old” Russell building is a joke. The idea of keeping cars to a minimum in downtown is a joke. The idea of Tacoma being rad right now is a joke. First comes infrastructure, then comes rad. This is just how it has to work.

Trying to model Tacoma after New York or San Francisco or Seattle is where the idealists’ rationale ends and their fantasy begins. We don’t have the established bustle of vibrant culture in our urban space and therefore need to focus on the ugly, brick & mortar details like traffic flow, destroying decrepit buildings (no matter their significance to rogue architects), courting big businesses to town, and simply doing all the things necessary to make downtown Tacoma attractive to big business.

Preserve that which is rationally preservable, and think green when convenient, but for now focus primarily on growth. Big growth. Professional services and administration, sure. Better yet, corporate headquarters and influential retail anchors like Whole Foods, REI, Costco, Best Buy, Safeway, Sports Authority, Nordstrom, Macy’s… dang, even Ross, TJ Maxx, Ikea or KMart could be a great start!

Boutique shops, record stores, salons and quaint cafes in Tacoma are the true favorites and the overall goal for most people. I still believe these businesses can’t make it on their own. You can’t have business without traffic. We have little traffic because we have few significant retail businesses. Chicken? Egg?

We slow the creation of profitable traffic when we cater to students and alternative methods of transportation. Most people would certainly agree that, in a perfect world, public transportation and walking or biking to work are all preferable to the single-occupancy vehicle operators clogging our thoroughfares. Cars are ugly, they’re loud and they smell funny. Unfortunately, they are also the primary means for people to buy things and take them away. It’s awfully hard for a guy to buy a TV or a computer or even a new wardrobe and take it home on his bicycle.

Tacoma seems an incubator for one thing and one thing only: food and drink. Why are bars and restaurants the only noticeable, new downtown businesses? NOT counting schools or government, try to come up with 5 significant, downtown retailers currently in business. I asked a few people to answer quickly:

Extended sighs and pauses followed all of the above comments. The one person I asked who did name several downtown retailers included many that I certainly do not consider significant. If you succeeded in naming 5, my guess is that you either work downtown or you are currently enrolled at UW Tacoma or Bates Technical College. Most of us have a tough time naming 3.

The previous era of progress has waned; it is now time to fortify our stronghold. Repair, replace, regroup and reclaim. If you’re purebred Tacoman, you’ve been through this before, at least twice. For those of you who suffer from a “staying the same, means going backwards” mindset, think of this as a lateral move toward future success. Enhancing Opera Alley, the museum district, the light rail line, the north end of Pacific Ave or the Dock Street waterfront are all possibilities for commercial improvement. I say we start with one area and FOCUS on it. We need a large capacity for moving automobiles quickly and in large quantities, we need convenient proximity to freeway ramps and we need parking. We do NOT need more rail lines, bike lanes, parks or high-dollar condos.

P.S. Russell Investments, good luck in Seattle. I hope that aside from allowing you fancy, new digs, WaMu’s demise has also taught you plenty about deception, smoke n’ mirrors, and the idiocy running rampant on Wall Street.

Ask and you shall receive. I’ve been begging the Gods of Density to shine favorably on our fair city, and they’ve finally responded. The single most important economic indicator to the private sector is on the mend. If you’ve been paying attention you could already sense that perceptions were improving, but this was a very nice surprise. I’m not a link forwarder by trade, but this article on national housing markets is just the best thing to land on Tacoma in a long time.

If you love The City of Density like I do, then you should not be too surprised that experts are predicting Tacoma, Washington to be the top performing housing market in the country over the next 5 years. Median property values are expected to increase 20% or better over that period. Friends, this makes me smile.

Get your house in order to sell or your finances in line to buy, and spread the word to anyone you know with somewhat of an interest or a stake in Tacoma property values.