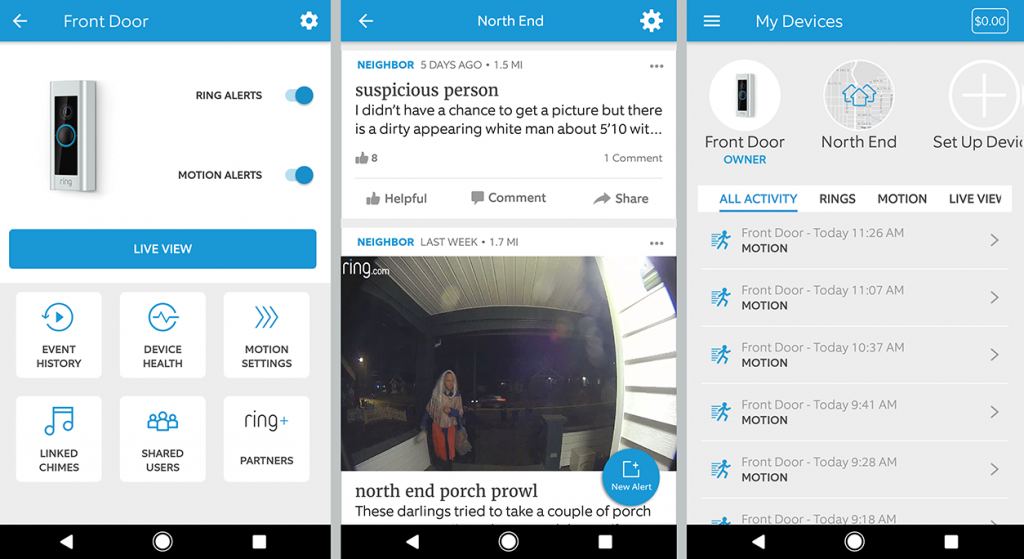 The traffic in Proctor doesn’t typically bother me. It gets a little thick at times but I feel like I can get around pretty good.. until I am stopped in my tracks by left turners behind a green circle. There are two distinct brands of bad left turners that we need to address.

Unnecessary use of crowded intersections
The mildest offenders in the bunch, many of you who turn left onto Proctor Street from North 30th at 5:17pm..should turn sooner. There are multiple options to turn sooner (Alder, Union, etc.) and all of them will save you and the rest of us a lot of time. I realize some of you live on Proctor, and of course you are more than entitled to your left turn onto your street. It is the folks headed for Mason Middle School or Proctor Safeway that have much better routes to consider.

Sitting through an entire green light without moving
This is the group of people for which there is no excuse. AT LEAST ONE CAR MUST TURN LEFT ON EVERY GREEN CIRCLE, even if you finish your turn after the light has turned red. I understand there are a lot of people who do not see it this way. They are wrong. There is no excuse for sitting through an entire round of lights unless the intersection is physically blocked.

As our population density increases, so will our need for new left turn lanes and green arrow signals. Until then we should all do our part to follow the new world order of left turn etiquette to reduce traffic queues. Less waiting at intersections means improvements to the following:

The Luzon issue is really starting to get old. How many different groups do we want to look at this before we move in one of many new directions? Personally, I would’ve given up on it long ago. Unlike most of you reading this, I’ve been here my whole life and the massive void in the middle of downtown created by the DaVita parking lot and the Luzon building has long worn out its welcome with me.

On the news of Igor Kunista moving in to try and save the day, I will wait a small while longer before calling for the outright demolition of this dangerous, useless structure. If we DO want to continue pondering ways to salvage the Luzon building, then I will offer my final idea on this matter.

Are you familiar with The Brooklyn Seafood, Steak & Oyster House in downtown Seattle? It is a rather upscale restaurant in a rather small, very old building adjacent to the relatively new and magnificent Washington Mutual Tower on 2nd and University (The WaMu Tower may now be called the Chase Tower, but you won’t ever hear me call it that). The old building that houses this fine restaurant reminds me a lot of the Luzon building.

When the WaMu Tower was built, they kept the little old building on the corner and even incorporated it into the new building, providing it with STRUCTURE and PARKING and a PURPOSE!! Anyone who wants to save the Luzon should take a close look at the Brooklyn.

In the picture below, you can see the Brooklyn’s old building incorporated into the base of the new super structure. From the street level, it works seemlessly, and the precious architecture from yesteryear is preserved. 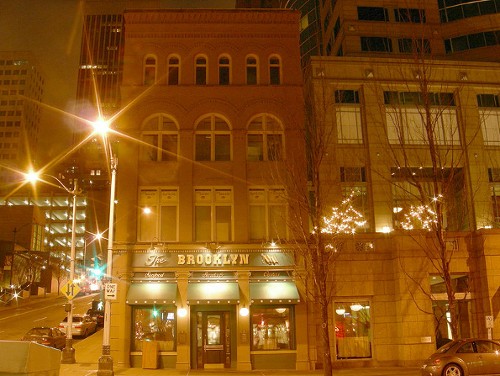